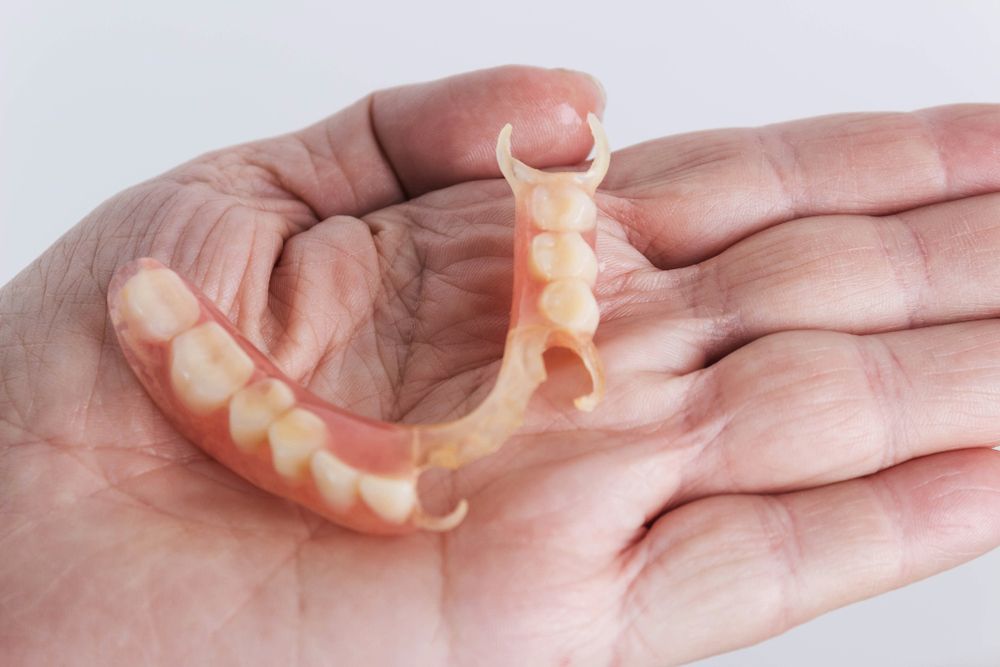 When most people think of full-arch teeth replacement, a full set of dentures may come to mind. In fact, these oral appliances have been in use for centuries. Long before the first standardized dentures emerged, civilizations all across the globe were experimenting with ways to replace missing teeth.

Here, our Houston, TX team explores the history of dentures and explains how we ended up with the prostheses we know today.

The earliest known attempt at teeth replacement occurred in Egypt around 1500 BC. To fill in gaps left behind by missing teeth, the Egyptians drilled tiny holes into artificial teeth, then threaded them together with gold or silver wire.

Around 700 BC, the ancient Italians began replacing their own missing teeth with animal or human teeth. Predictably, this method caused infections. Despite these issues, it was a practice that stayed in various parts of the world until the 1800s.

The first people to craft wooden dentures were the 16th century Japanese. To create these prostheses, impressions of the teeth were taken with beeswax. Next, to create a mold, the impressions were then filled with a harder beeswax.

Custom dentures were then carved from a solid piece of wood. This type of prosthesis was used until the 19th century.

Contrary to the popular legend, George Washington did not have wooden teeth. His dentures consisted of an ivory base and natural human and animal teeth. The components were held together with springs.

He had several dentures throughout his lifetime. The ones he wore when he became President were carved from hippopotamus ivory.

As mentioned previously, some civilizations used animal and human teeth to replace their own. Unfortunately, individuals would often go to great lengths to obtain these teeth, either stealing them from graves or purchasing them from the poor.

During this time, Waterloo teeth became popular. These were teeth taken from fallen soldiers who died at the Battle at Waterloo.

In 1774, the first set of standardized dentures were crafted out of porcelain by a British physician. At this time, porcelain was too white to appear natural; dental ceramics had not yet been invented. As a result, these dentures fractured quite easily.

In the early 19th century, a silver smith used springs, swivels, and gold plates to build a frame for porcelain teeth. This was a significant improvement on previous methods.

Because porcelain was expensive, these types of dentures were reserved for the rich and elite. However, in the 1800s, a hard rubber alternative was used, which gave many more individuals the option of teeth replacement.

Today, dentures can still be crafted from porcelain, though acrylic resin has become the standard. At our practice, we can create partial, full, and implant-supported dentures depending on the unique needs of our patients.

To learn more about dentures, or to schedule an appointment with Dr. Van Slate, call our office at (713) 783-1993. You can also contact us online anytime.

Dr. Van Slate and his team are dedicated to upholding the highest standards in dental care. They are affiliated with several prestigious organizations: 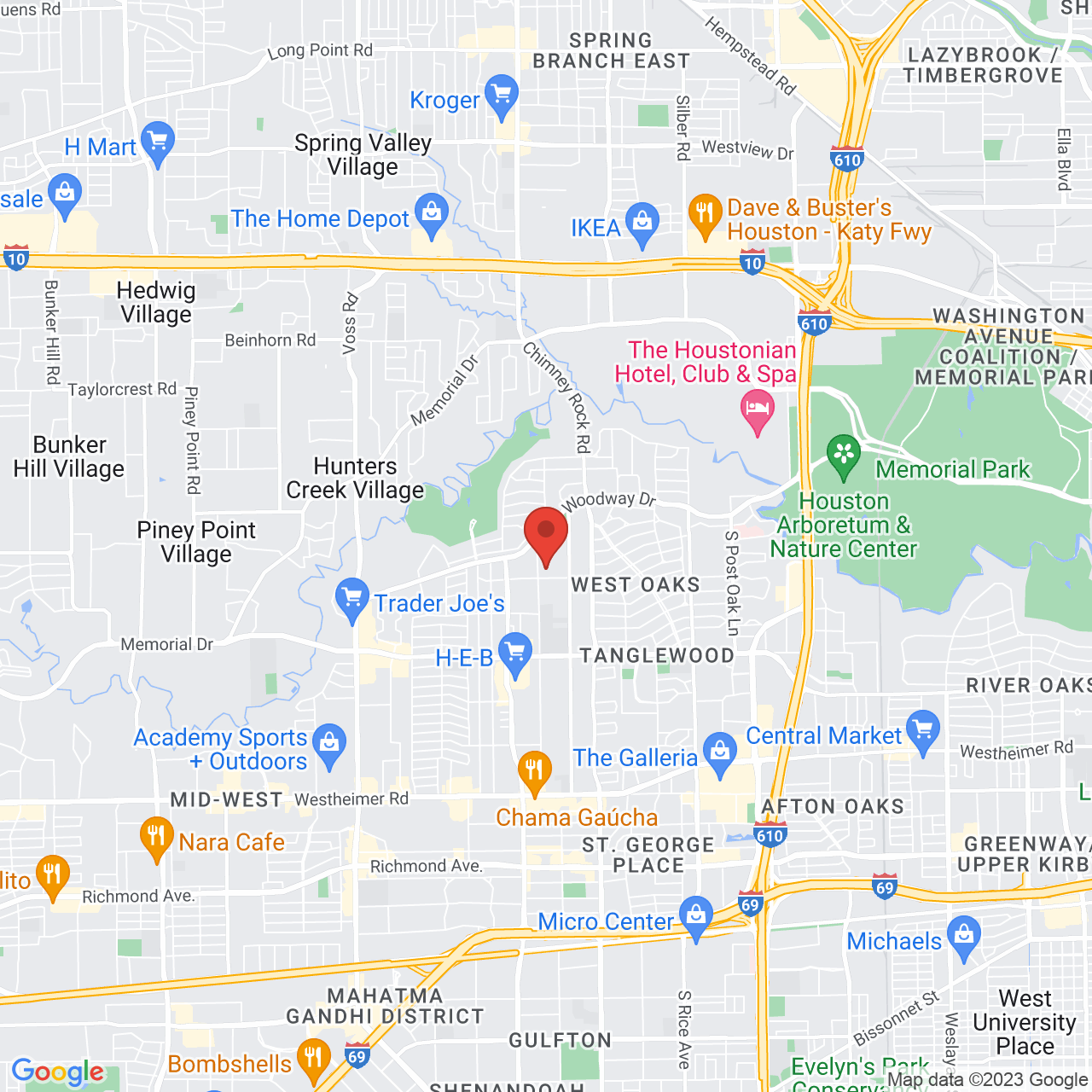 *Disclaimer: results are not guaranteed, may not be permanent, and can vary per individual. Some images are of models, not actual patients.